GOOD DESIGN TEAM OF THE YEAR 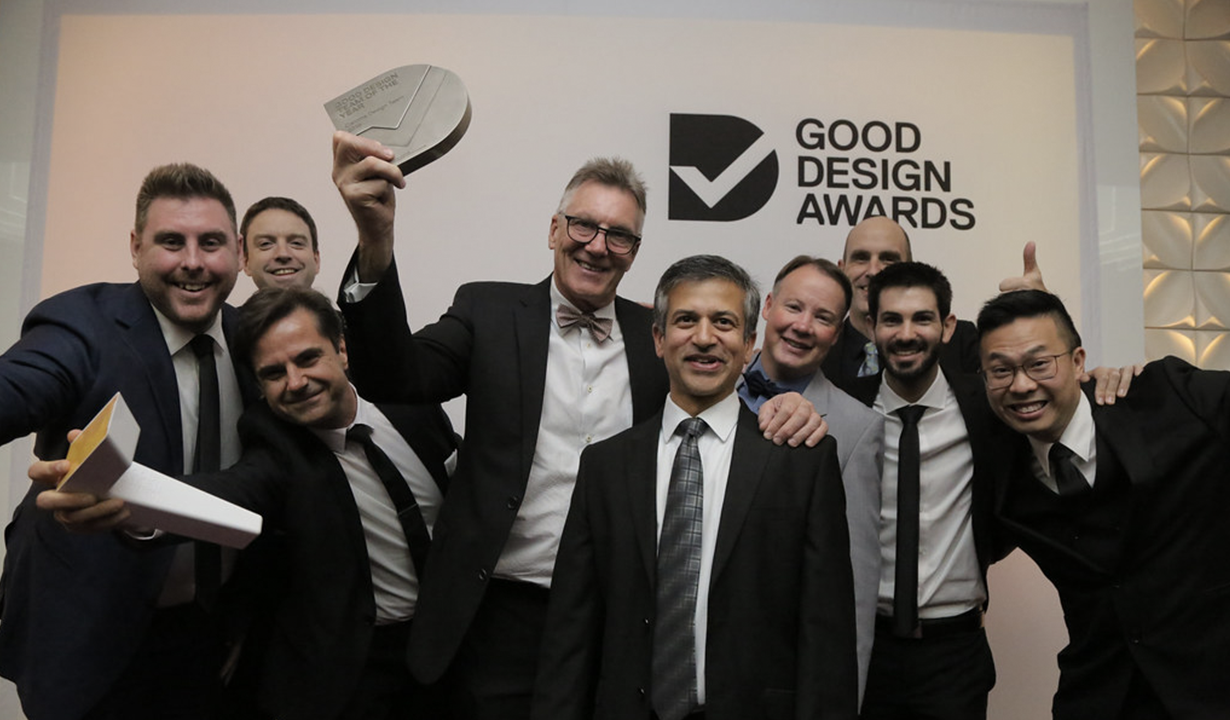 The Caroma Design Team, led by Dr. Steve Cummings is the recipient of numerous Good Design Awards over the years, including the coveted Good Design Award of the Year received in 2014 for their Caroma Marc Newson Bathroom Collection. The Caroma Design Team has embedded a design culture into the business, evident by the number of high quality and groundbreaking products designed and developed over the years.

The Australian Design Prize was established to recognise individual designers who are making or have made, a significant impact in Australian design over the course of their career. 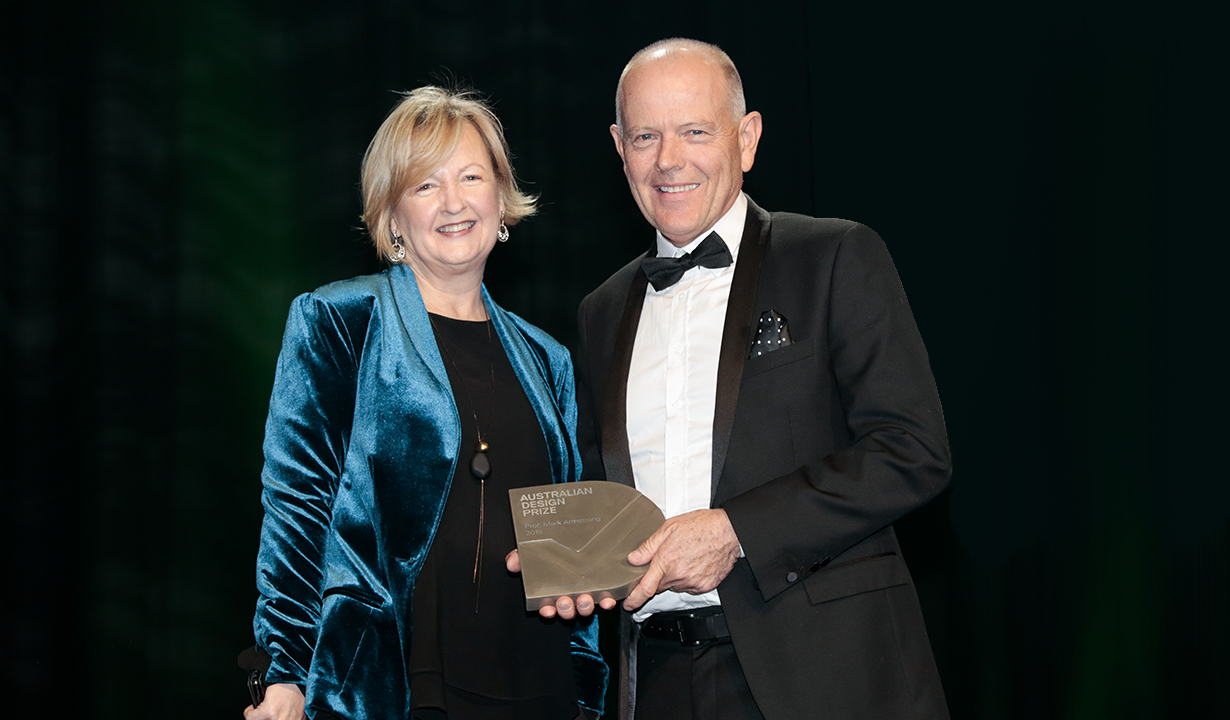 Mark Armstrong was the founder of one of Australia’s leading design consultancies – BlueSky Design in 1984. Today, BlueSky operates internationally with some of the biggest clients in the world. Mark’s unwavering commitment to design has resulted in a raft of Australian Good Design Awards and numerous other prestigious international design awards. Key commissions included: the design of the Sydney 2000 Olympic Games Torch; the design of new trains for EDI Rail; the design of a new check-in system for Qantas Airways; and design work for leading medical technology firms such as Cochlear and ResMed. More recently, Mark has accepted a role with Monash University the Eva and Marc Besen International Research Chair in Design.

THE WOMEN IN DESIGN AWARD

The Women in Design Award was established in response to the significant gender imbalance within leadership roles in the design industry. This award seeks to recognise and celebrate women who have made significant contributions to the industry and hopes to encourage a more diverse and equal representation within leadership roles and in the design and creative industries in general. 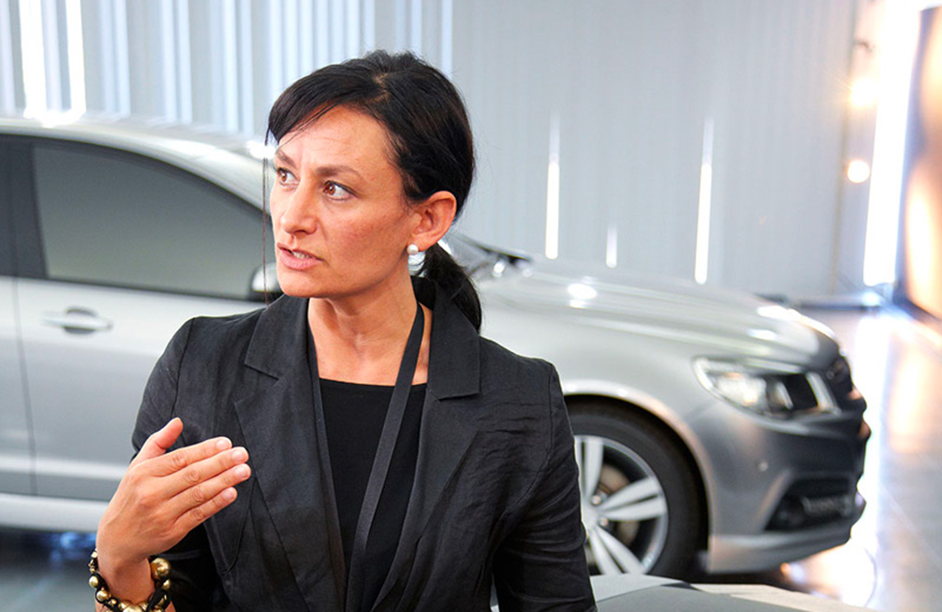 Appointed Executive Director of Industrial Design in January 2018 at General Motors, one of the biggest automotive manufacturers in the world, Sharon Gauci is pioneering a way for other women to take up leadership roles in a typically male-dominated industry. She has spent her career working to influence and encourage young females to enter the automotive design industry and is currently responsible for leading a creative team of over 180 people in many of GM’s studios across the globe including North America, Australia, Korea, Brazil and China.

To submit a nomination for one of these prestigious accolades, submit your nomination via the button below before  03 April 2020.

OTHER SPECIAL ACCOLADES INCLUDE:

To be considered for one of the Special Accolades listed above, submit an entry into the Good Design Awards program before the entry deadline on 27 March 2020.

Back to news & events